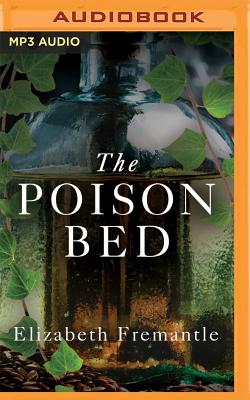 A spellbinding thriller set in the Jacobean Court of 1615 surrounding a famed couple imprisoned on suspicion of murder―but was it Lord Robert or Lady Frances who committed the crime?

Robert is one of the richest and most famous men in the kingdom. He has risen from nothing to become one of the country's most powerful men. But to get to the top, you cannot help making enemies.